For a long time people didn’t have many options when it comes to computer storage. Up until last year, if you bought a desktop computer or a laptop chances are you received a hard disk drive (HDD). Only certain ultra books (very slim and light notebooks, such as MacBook Air) would come with a solid-state drive (SSD).
Luckily, times are changing and more computers are coming with an SSD, a trend that is likely to keep growing. Why are SSD so much better? I will try to explain the main differences between the two and advantages of an SSD.

Price
Let’s start with one of the most important factors for buyers – the price. Here we have some bad news if you are interested in buying a solid-state drive. At the moment SSDs are quite expensive. For example you will pay more for a 128 GB SSD than a 1 TB (1024 GB!) HDD. Yes, 256 or 512 GB SSDs are cheaper in terms of dollar per GB, but you will still end up paying a huge amount of money.

Speed
When we are talking about speed, hard disk drives are really no match for an SSD. A computer that is equipped with an SSD will boot in several seconds, instead of a minute or two if you are using an HDD. Not only that, but your applications will launch and close almost instantly, copying and pasting items will take very little time etc. Generally speaking, your system will perform much faster.

Noise
If you don’t like noise then SSDs take another win here, as they make no noise at all, since they lack moving parts. On the other hand, an HDD will emit noise while it’s spinning.

Durability
Since hard disk drives have moving parts, they are more vulnerable to drops and shakes. So if you considered yourself a type that is keen to dropping items, an SSD might be a better solution for you.
All things considered if money is not a big problem for you, definitely go for the SSD. It will offer better read and write speeds, less noise and it’s more durable. On the other hand, if you don’t have a lot of money to spend on your computer storage or don’t need the faster speed go for the hard disk drive.
One last tip – if you are building your own desktop and have enough money at your disposal, you can combine an SSD with a hard drive. Install the operating system and important applications on your SSD and keep your music, games and similar files on the HDD. This way, you will have fast boot and application loading speed as well as a lot of storage to work with. 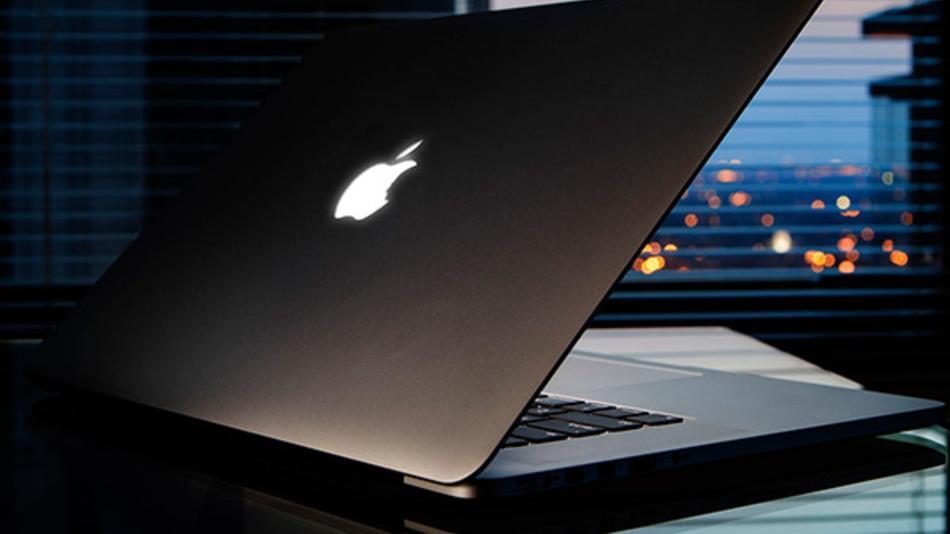 1. MacBook Air
I will start with the smallest and the least powerful MacBook. If you plan on using it for browsing the web, video calls, listening to some music or playing a movie; this is the perfect notebook for your needs. Don’t get me wrong, you can still play an occasional game or two, for example StarCraft 2 is quite playable on Low settings, but MacBook Air just isn’t built for heavy gaming.
You can choose between two screen sizes – 11.6 inches and 13.3 inches. The prices are $999 and $1,199 for the base versions, respectively. Both versions are very thin and light so for most users I would suggest going for the 13 inch one, unless extreme portability is something you are searching for. 13-inch MacBook Air also has a slight advantage when it comes to processor speed. Both versions come with a flash storage instead of a hard drive, which means you will be able to open documents and applications almost instantly.

2. MacBook Pro
Here is where it gets tricky. For a number of years the 13-inch MacBook Pro has remained bestselling Mac, and one of the bestselling notebooks overall. But does it deserve the tittle? Well, yes and no. It is an impressive computer packed in a small package, but there are a few reasons why I would suggest buying a 13-inch MacBook Air instead of a Pro. With the Air model, you are much more portable for one, but also get a better screen resolution than on the Pro, despite the cheaper price. And now the storage – yes, with the Pro you get 500 GB hard drive on a base version, but today when most things are found on the Internet, you don’t need a lot of storage anyway, so going for the smaller but much faster flash storage is a better option. The only feature in which 13-inch MacBook Pro beats the Air is the processor speed; however, if you will not be using a lot of CPU-intensive applications this doesn’t matter much.
15-inch MacBook Pro is where things change. The reason is not only the bigger screen, but also a lot faster quad core processor as well as the dedicated graphics card. What this means is you can also play some games and use it for photo and video editing applications.

3. MacBook Pro with Retina display
And finally we have the newest member of the MacBook line. It has all the perks of a regular MacBook Pro, but the thing that sets him apart from other MacBook’s and other notebooks, for that matter, is a gorgeous Retina screen. It features an unmatched resolution of 2560×1600 on a 13-inch Mac and 2880×1800 on a 15-inch version. The screen is perfect for the professionals who need a lot of screen real estate, for example designers or architects. This being said, the Retina MacBook Pro prices are pretty steep, so unless you really need a screen of such quality we suggest that you stick with the regular Pro or Air for now.